You may have noticed that the pace of updates has declined recently. Just after the release of pre-alpha, we worked on eliminating the most critical shortcomings that significantly interfered with playing. But now we are ready to deal with bigger updates and adding more and more new content.

For example, we are currently working on passenger transportation and mass vehicle management. Of course, the larger the update, the more time it takes to prepare it.

Initially, we planned to release a new update with mass vehicle management at the end of this month. But, unfortunately, the plan did not work - one of the developers seriously injured his arm and therefore underwent surgery. He is already recovering, but the update release had to be postponed. 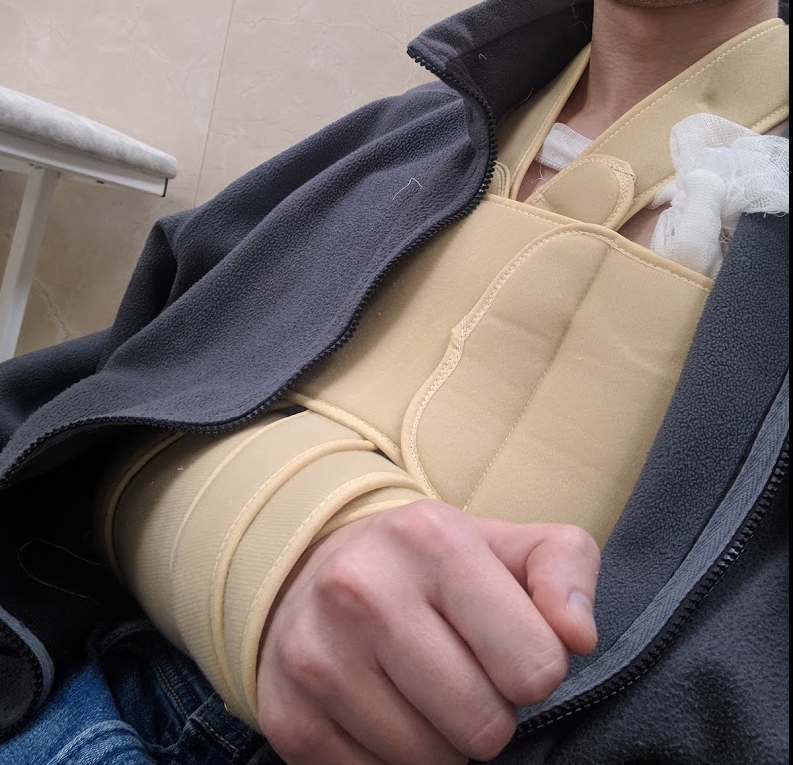 But don’t worry! This is a temporary hitch that will not interfere with our long-term development plans for Voxel Tycoon.

Sadly, we had no time to prepare something special for this Halloween. Anyways, please take a look at how we celebrated it in previous years — especially 2018, where we’ve introduced the official spinoff to Voxel Tycoon, which is available to play now! 🎃