It’s been a while since the last blog we posted, and that’s because we have been working very hard and simply couldn’t find a time to write any posts. The reason we have been working so hard is that the first public pre-alpha is very close and we are making sure everything is ready. So we thought we would walk you through the different core features of the game, so you are ready when it launches. And that’s what we will be doing in the upcoming blog posts.

First off, we’ll take a brief look at the economy system, which has undergone quite a few changes since we last mentioned it.

Your primary source of money will be Demands. They appear in towns, and will give you money in exchange for delivering goods. If you provide enough cargo to satisfy their requirements, they will slowly “level up” and accept more cargo. These upgrades are also influenced by town size, with each upgrade requiring higher population. On the other hand, if its needs are not met, the Demand’s level will decay until it finally goes bankrupt and closes down. 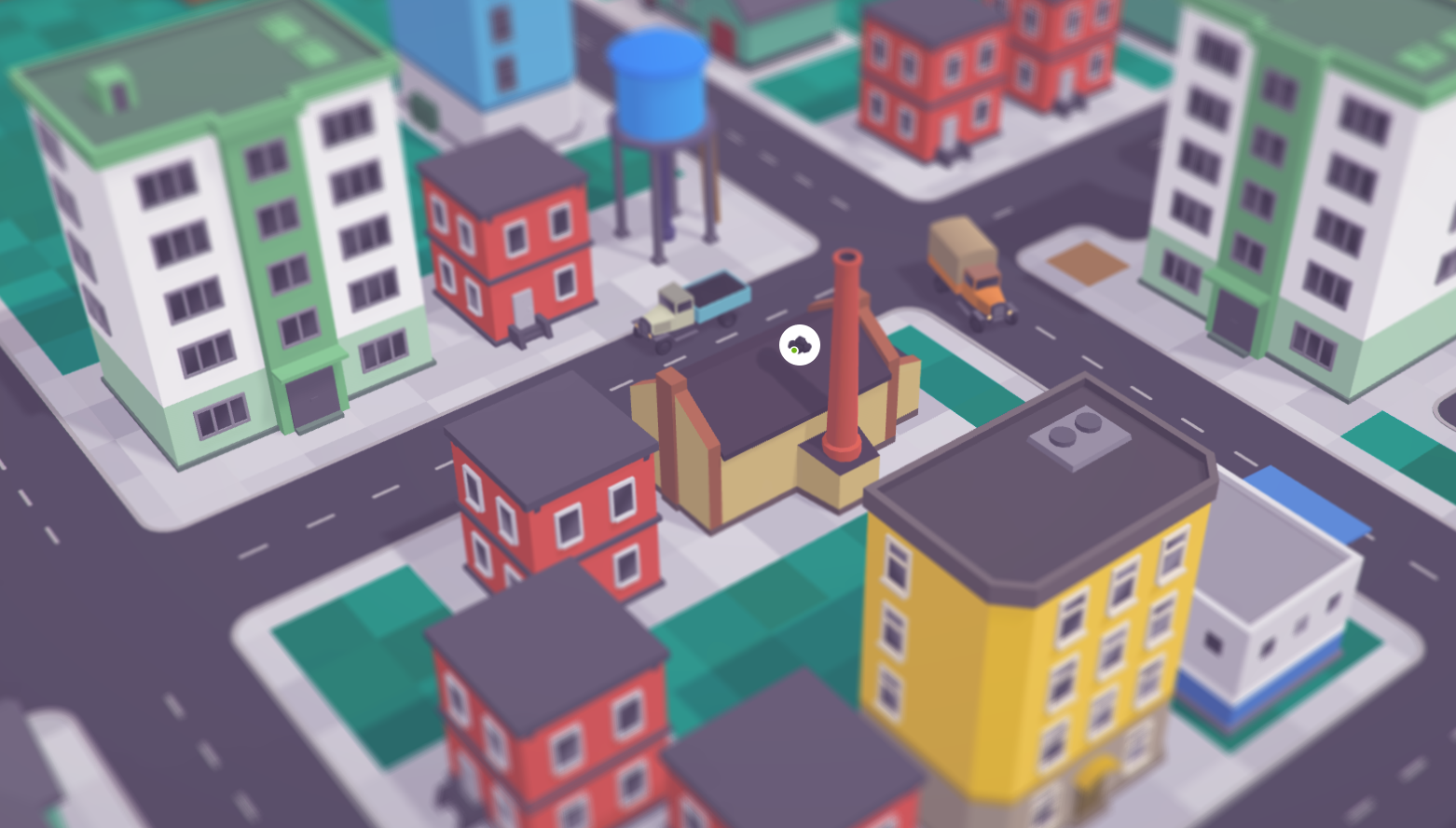 There is a catch, though - you can’t just pour all the goods you produce into a single Demand. The reason being is that VT’s economy operates under a simplified supply and demand model. The more goods you deliver to a single location, the less money you will receive - and ultimately, the Demand’s storage will fill up and they won’t accept any more cargo. These numbers are separate for each Demand, and you can find them in their respective overview windows. 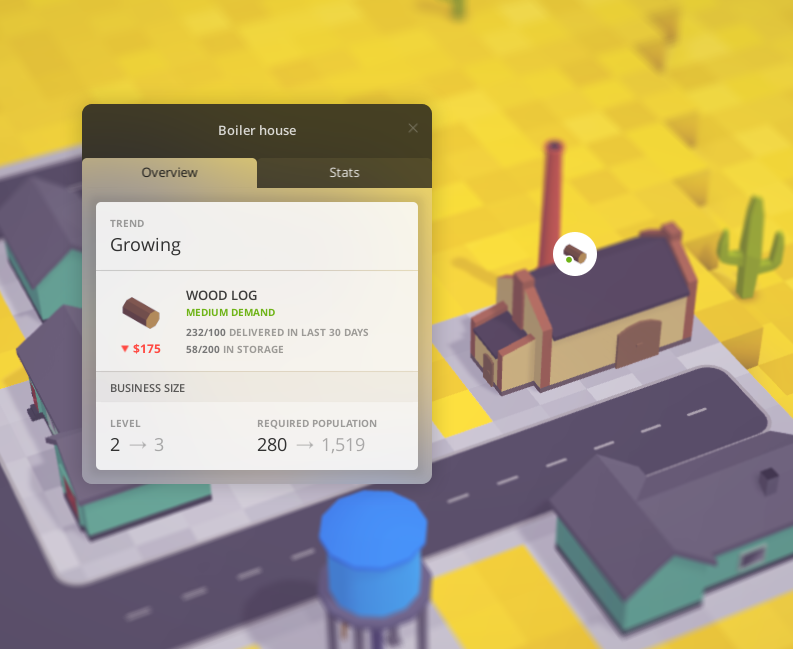 So we have covered how you make money with Demands, but they serve another important purpose - making towns grow. How do they do that? 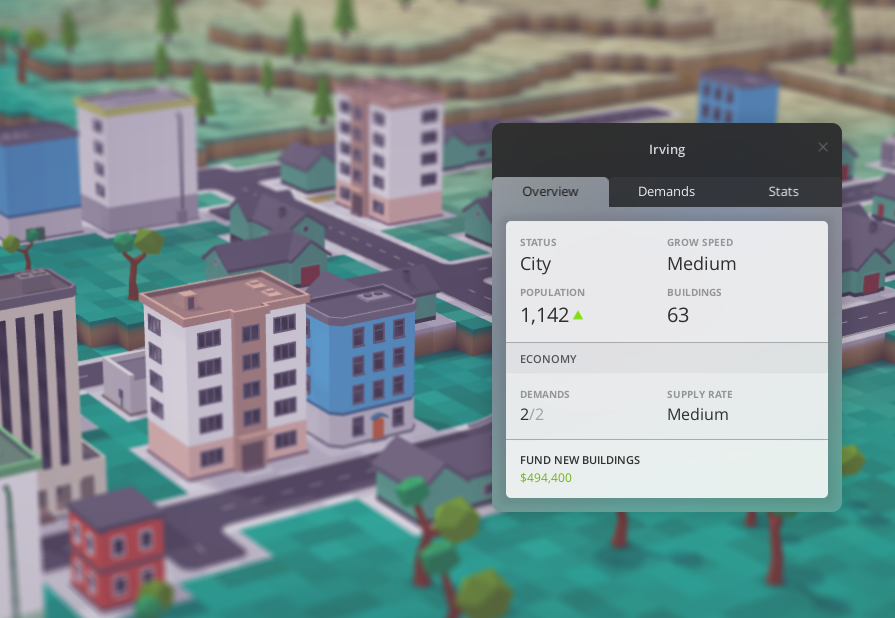 Quite simply, actually. Towns will grow a tiny bit faster for each Demand that has its requirements satisfied each month. But these requirements will increase over time, as described above, so it will take more and more effort to grow the town as it gets bigger. Another reason is that as the town grows, more Demands will appear, more specifically ones from higher tiers. These accept goods that are created using factories that need to be researched and built beforehand, but in turn pay a lot more money. 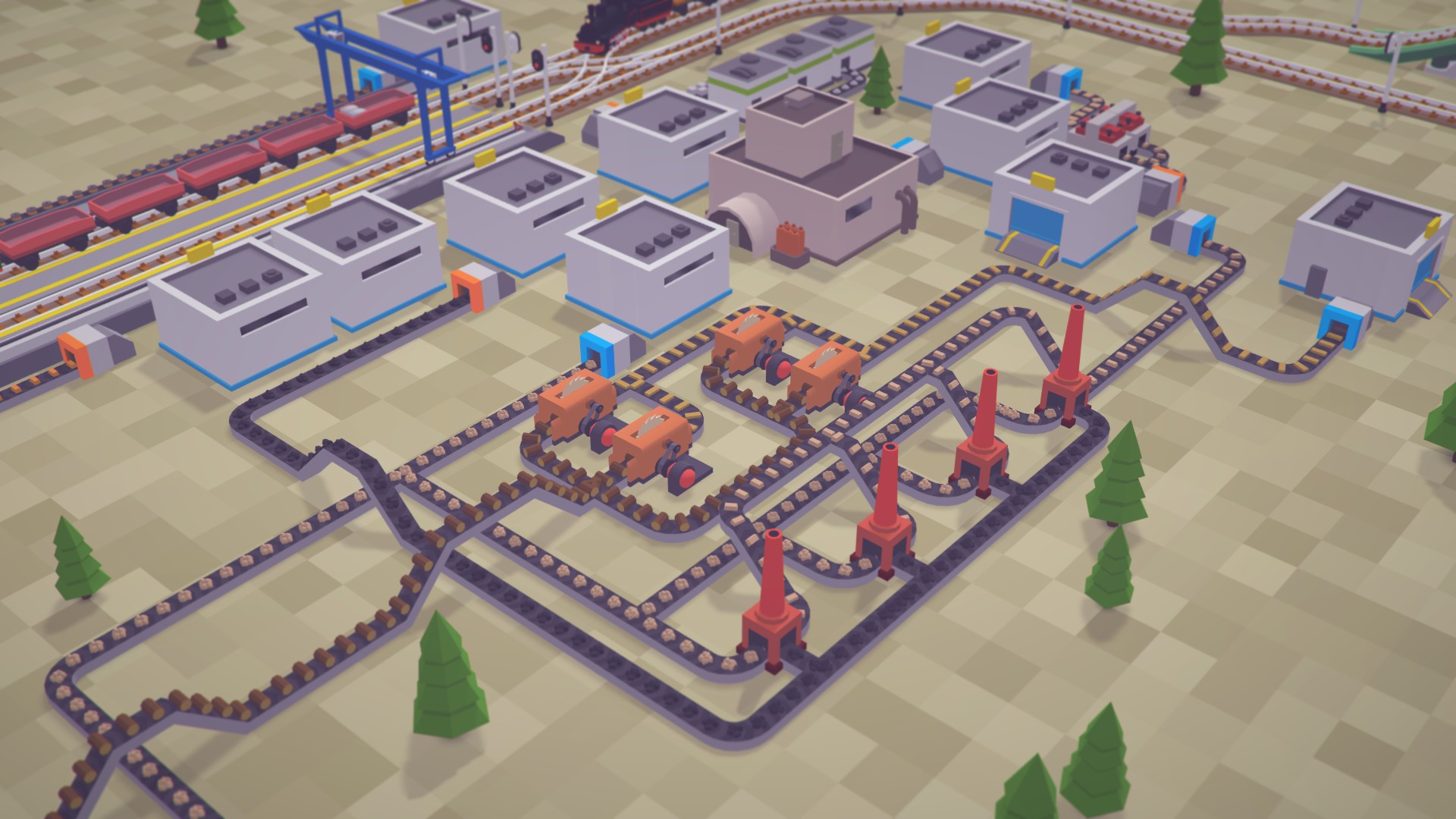 Another big thing to note is that there is a limit of 2 Demands of each tier per city. When you are producing more goods than a single Demand requires, you will have to find another one of the same type in another town. This encourages you to expand your network and focus on many different supply chains at once. So, if you want to sell all 7 of the tier 2 materials, you will need at minimum 4 towns that grew to a size sufficient for them to appear. 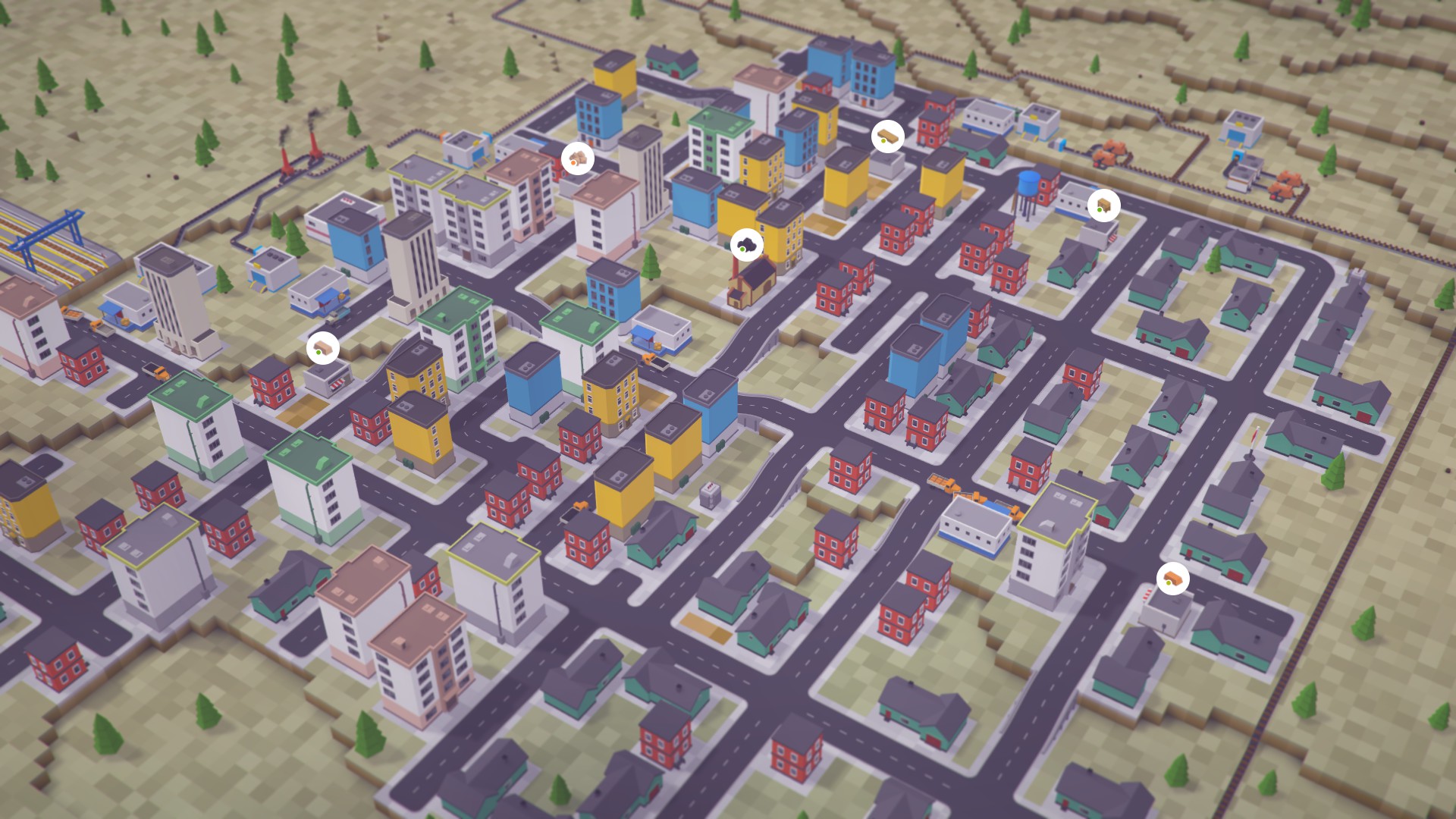 Lastly we will touch a bit on modding related stuff. You can of course add your own custom demands, you can specify the material requested, the amounts of it, the price ranges, the buildings used for the demands, and basically everything else. You can even edit the base game demands if you so desire.

Next time, we will focus on the factories. If you want to discuss this post with over 2000 other people interested in Voxel Tycoon, or if you have questions for the developers or people who have access to the closed alpha version, you’re welcome to join our Discord server!

Thanks Jan Polak and TransCanadaLimited for the assistance in the preparation of this post.