Quite a lot of stuff has happened since our last post. Here’s a quick recap of recent events.

These are completely untested builds of the game, filled with issues and very limited gamplay. Despite this, it’s a very important step for us, as we have started to receive actual feedback on our work. It’s actually very useful!

As a result, we’ve uncovered lots of things to update, fix and improve. We push at least one new build almost every day to our testers.

UPDATE 1 JUN 2019: You can read info about each game update and changes on the special secret page. 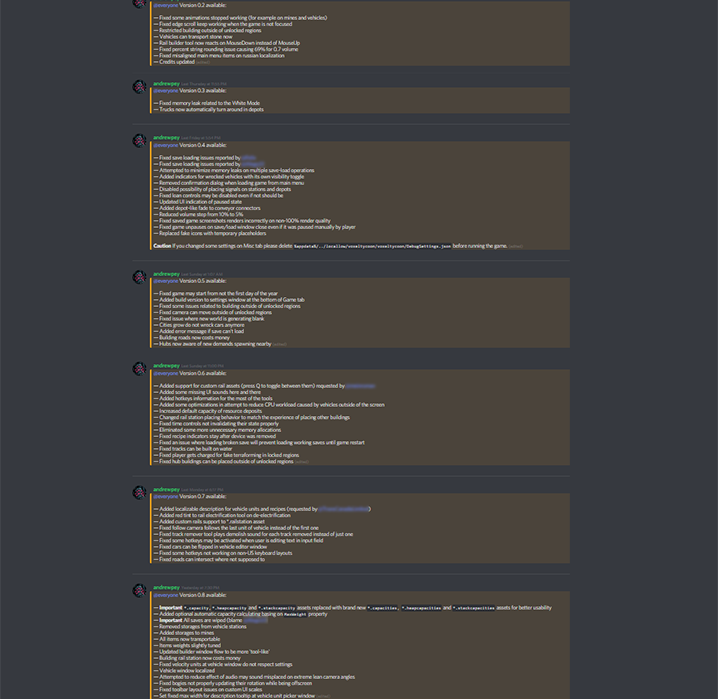 There really is a lot of work we still have to do, but once we’re done with pre-alpha, we’re going to start the next wave of full alpha tests. If you’re interested, stay tuned — we’ll announce that officially a bit later!

In case you missed it, we’ve added a few new products (actually, over 20 😱) to mine, transport, process, build and sell in the first alpha. 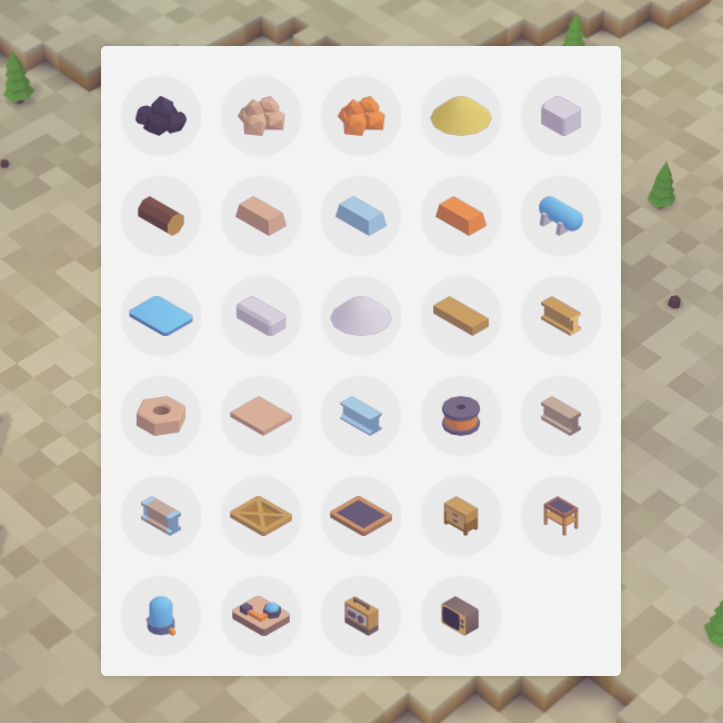 We’re also finally satisfied with the flow of cargo through stations, vehicles and storage. Among other things, it’s now very easy to add new cargoes as mods. 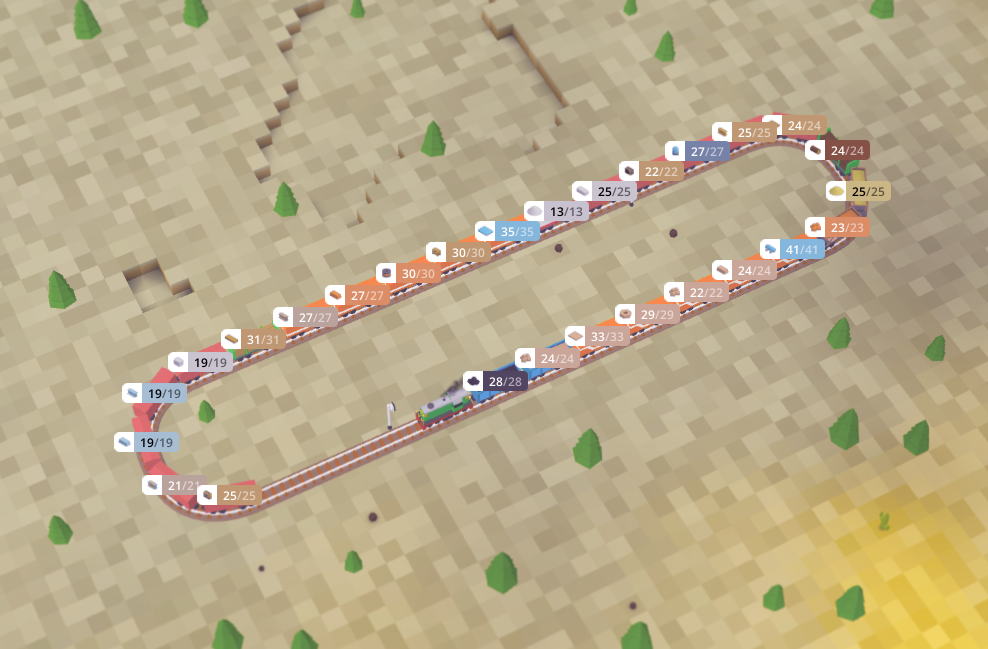 The Train of Everything

To provide a more player-friendly experience, we’ve started to add a lot of little things to help out: tooltips, hotkey hints, localization, and so on. 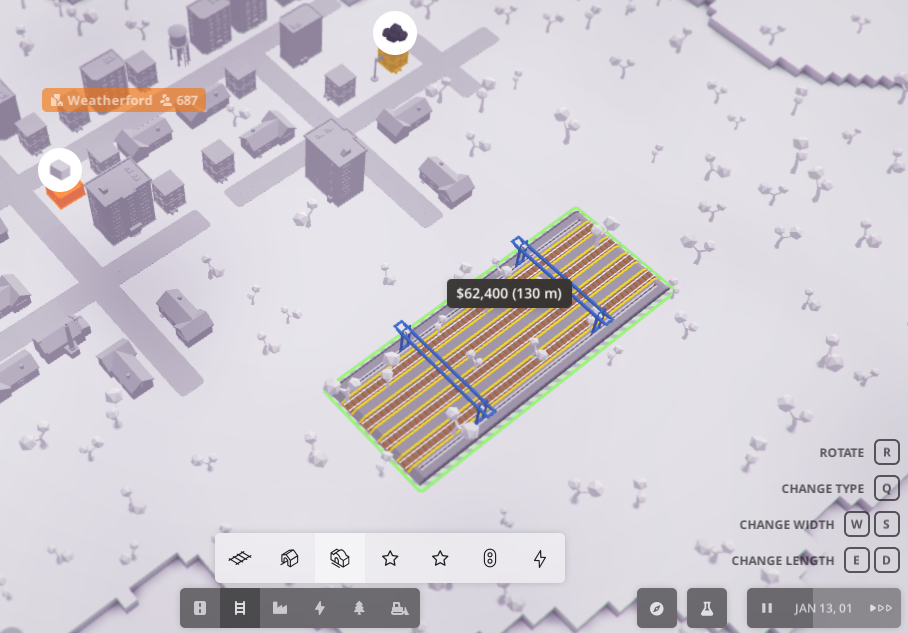 We’re continuing to apply the final look and feel to game windows. 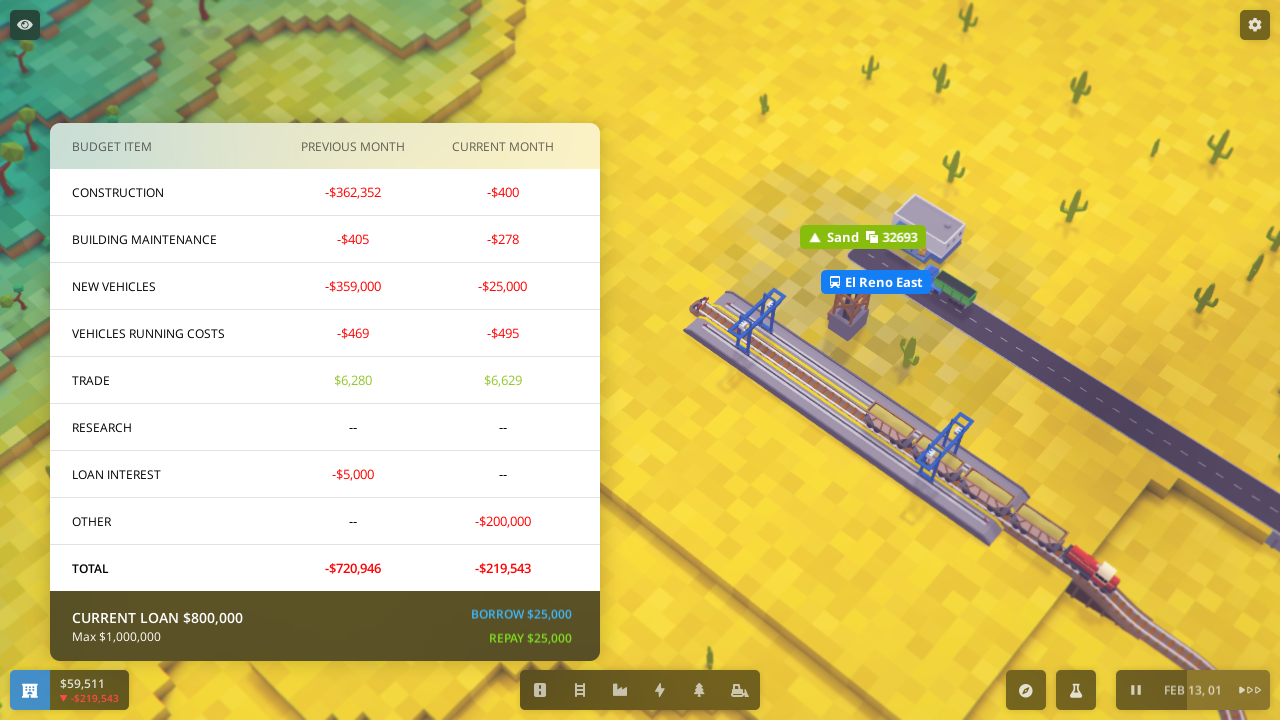 Finally, save and load interface has arrived! Of course, we couldn’t resist from adding little details like preview images for your saves: 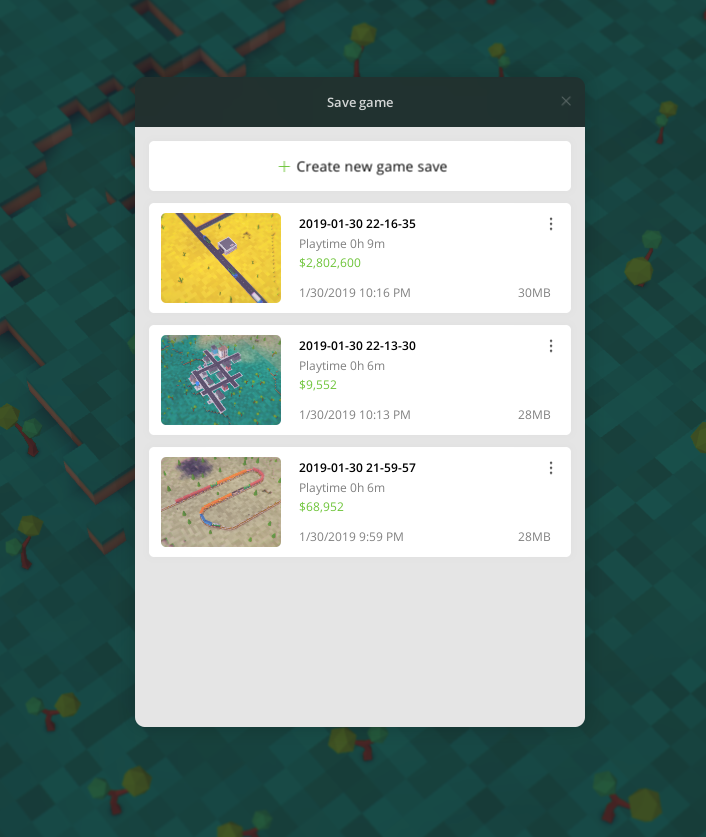 And, of course, the settings window: 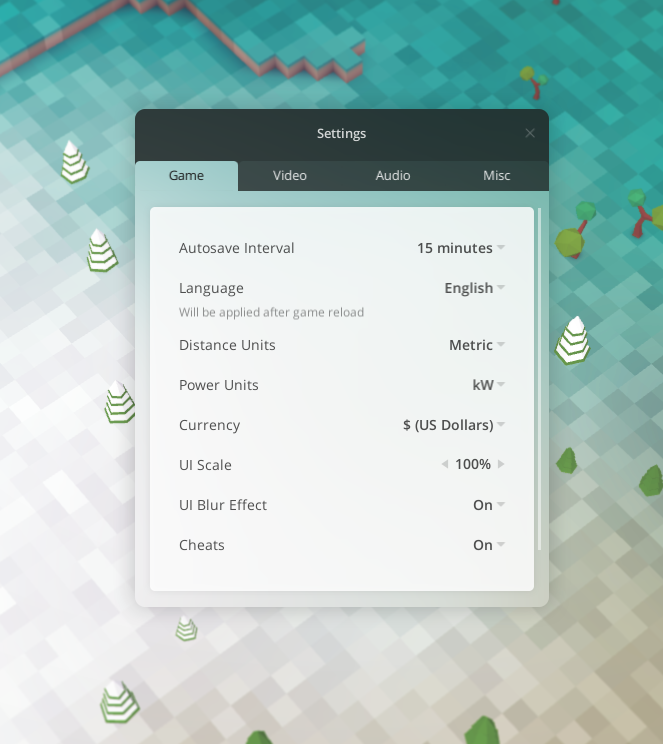 In case you missed it

Depots! Yes, we added them to the game! We’ve even had a chance to update the train one to make it a little bit longer 😉 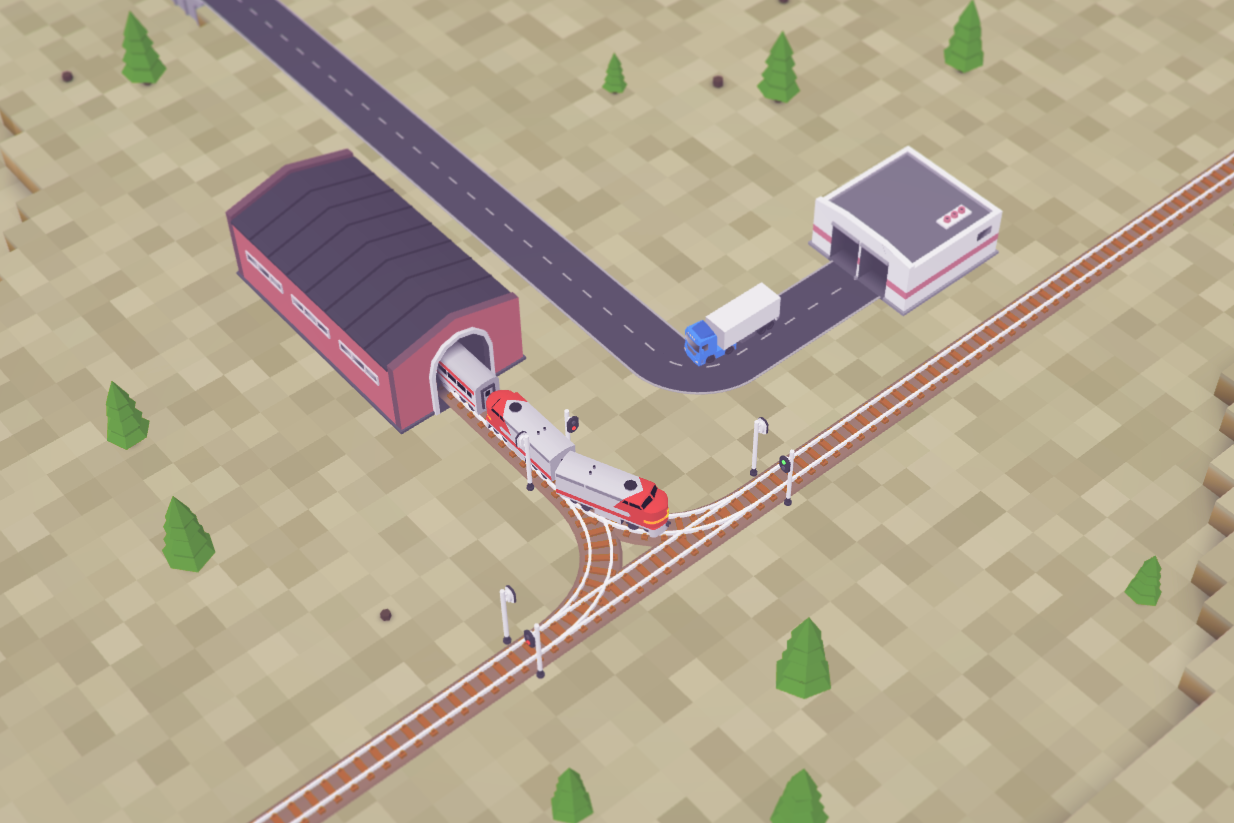 And one more pretty important thing: custom animations support for vehicles and buildings. Just look at this cutie 😍

That’s all for now. See you next time!