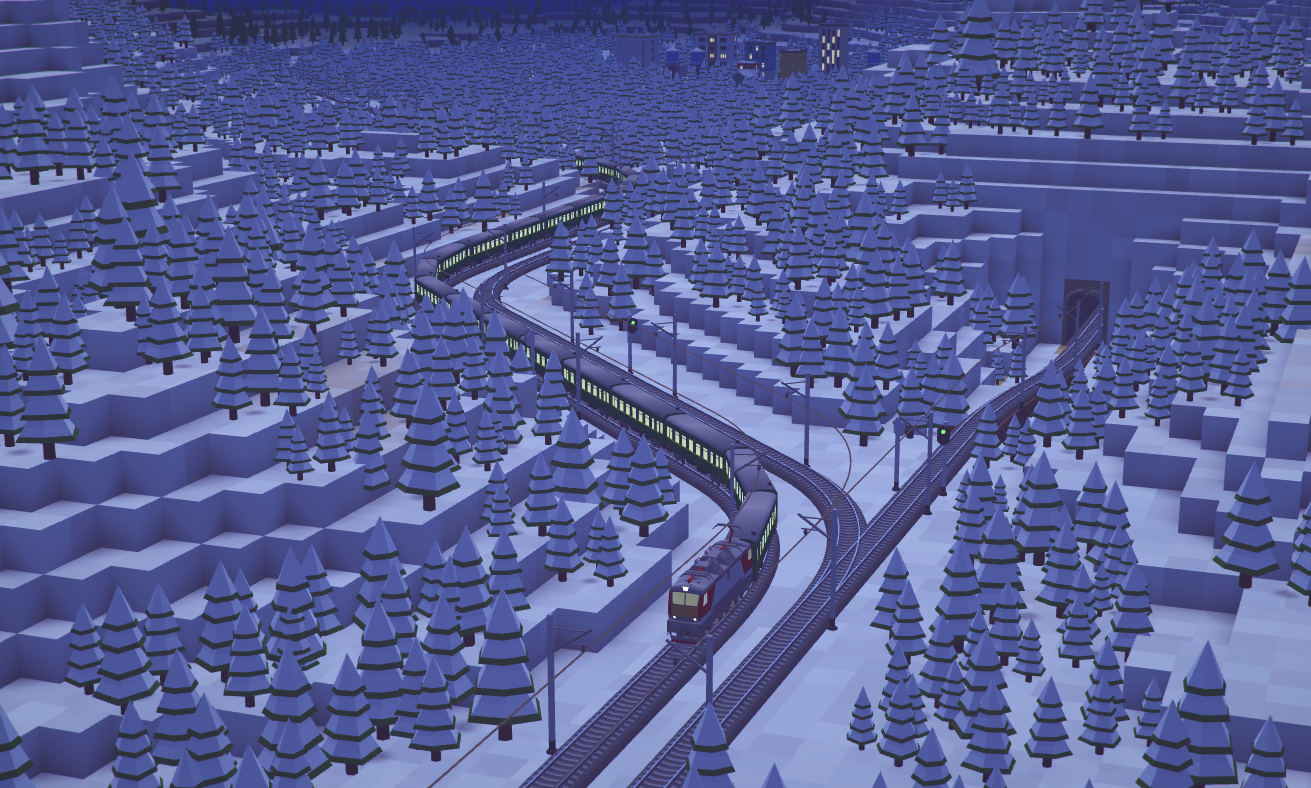 Not only for the whole world experiencing a global pandemic but also for us - an indie team of two guys doing our best to ship our precious game to the broader audience.

Since we made Pre-Alpha available for everyone interested we have released 14 free major updates, improving the game in every aspect. Then, we took a pause to work on the biggest update we’ve ever made - an update that will bring the game into Steam Early Access.

You know how this major milestone is important for Voxel Tycoon’s future development. We just can’t afford to rush it - but at the same time, we still can’t work in a relaxed manner since we know how bad you want to play it. Believe us, there’s no such day when we go to sleep without thinking of what we’ll do tomorrow to bring Voxel Tycoon closer to the EA release.

Even those of you who bought the Pre-Alpha access (thank you!) still patiently waiting for the new update, which - by the way - will bring:

Changelog for the version currently in testing compared to 0.84.1 (Itch version). Intentionally unreadable 😜

…and many other changes!

Closed beta testing of the update is already undergoing, we mostly finished new game mechanics at this point and most of UI (fun fact: making good UI takes a lot of time on its own). While we definitely not going to make it before the new year (sorry), we are confident to say that the waiting is coming to the end.

We can’t thank you enough for believing in us and being with us in such important moments, and in return, we work really hard to not disappoint you.

That being said, we wish you happy holidays with your family and friends, and we hope to see you soon™! Cheers! 🎄

Our regular in-game photograph Fredrik Leftin can’t help but surprise us and the community every time he prepares stunning shots from the carefully crafted sceneries.

This time, he prepared something special - an entire scenery of a railway terminal from different points of view and even… from different epochs! Enjoy. 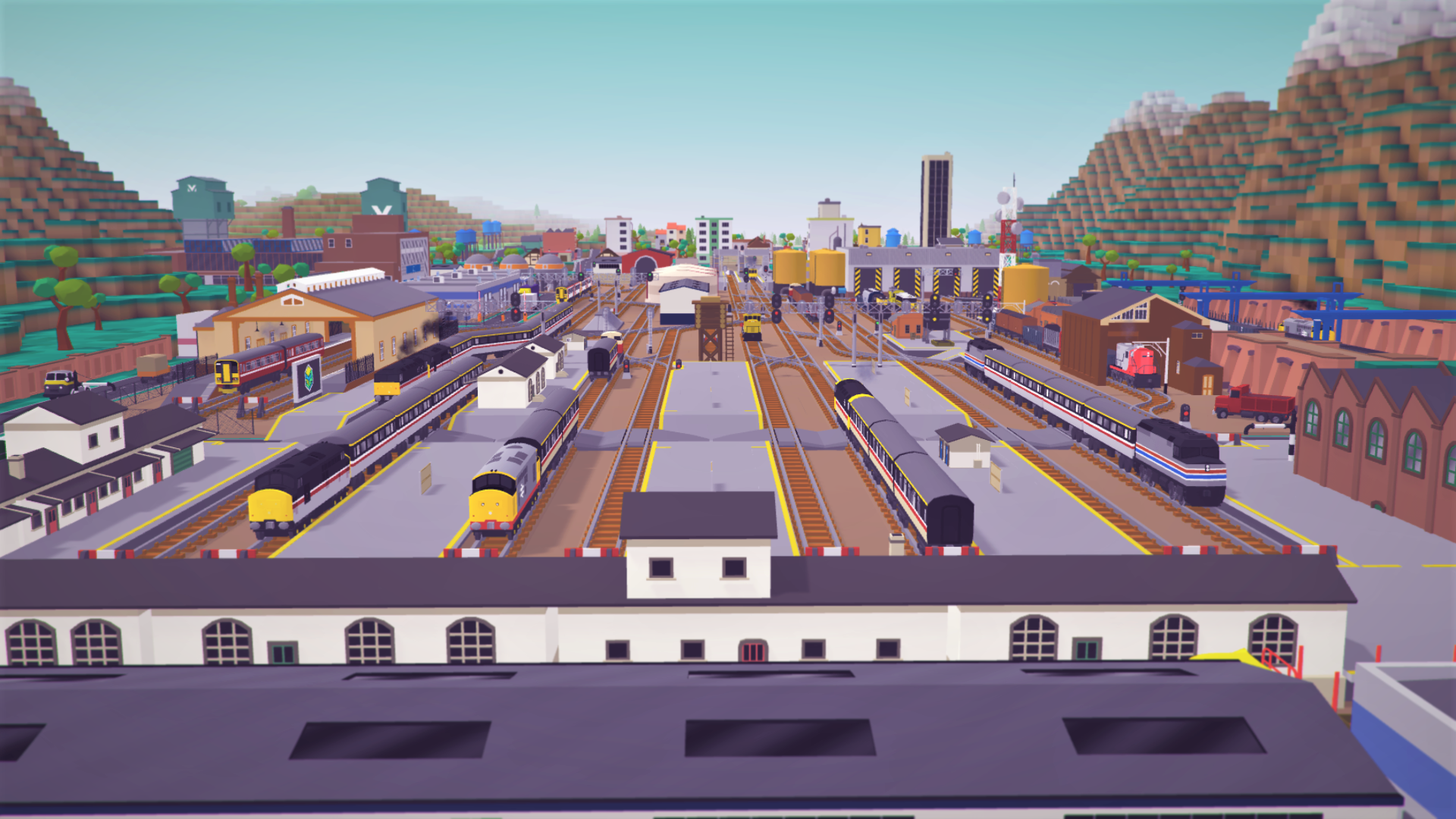 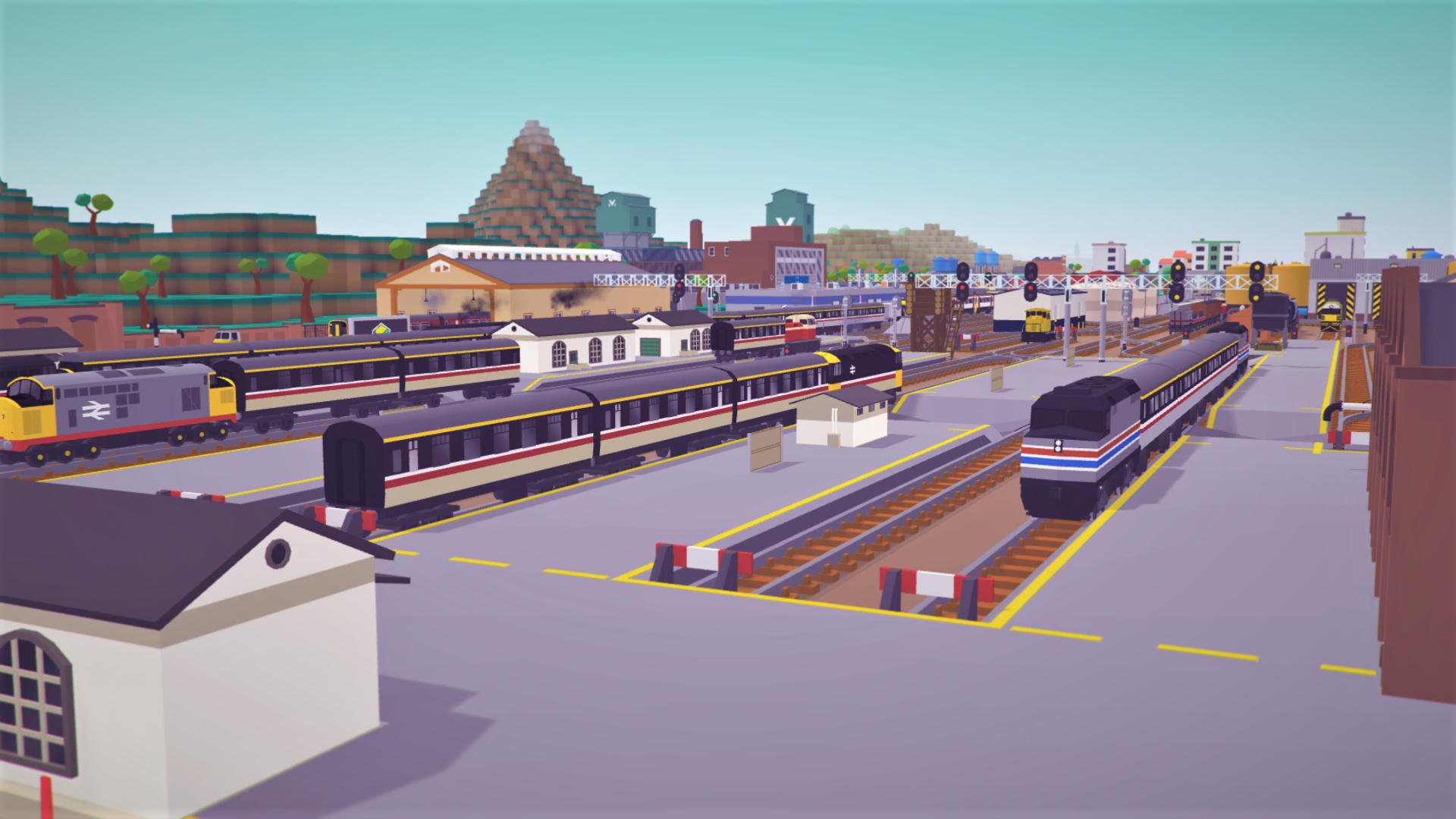 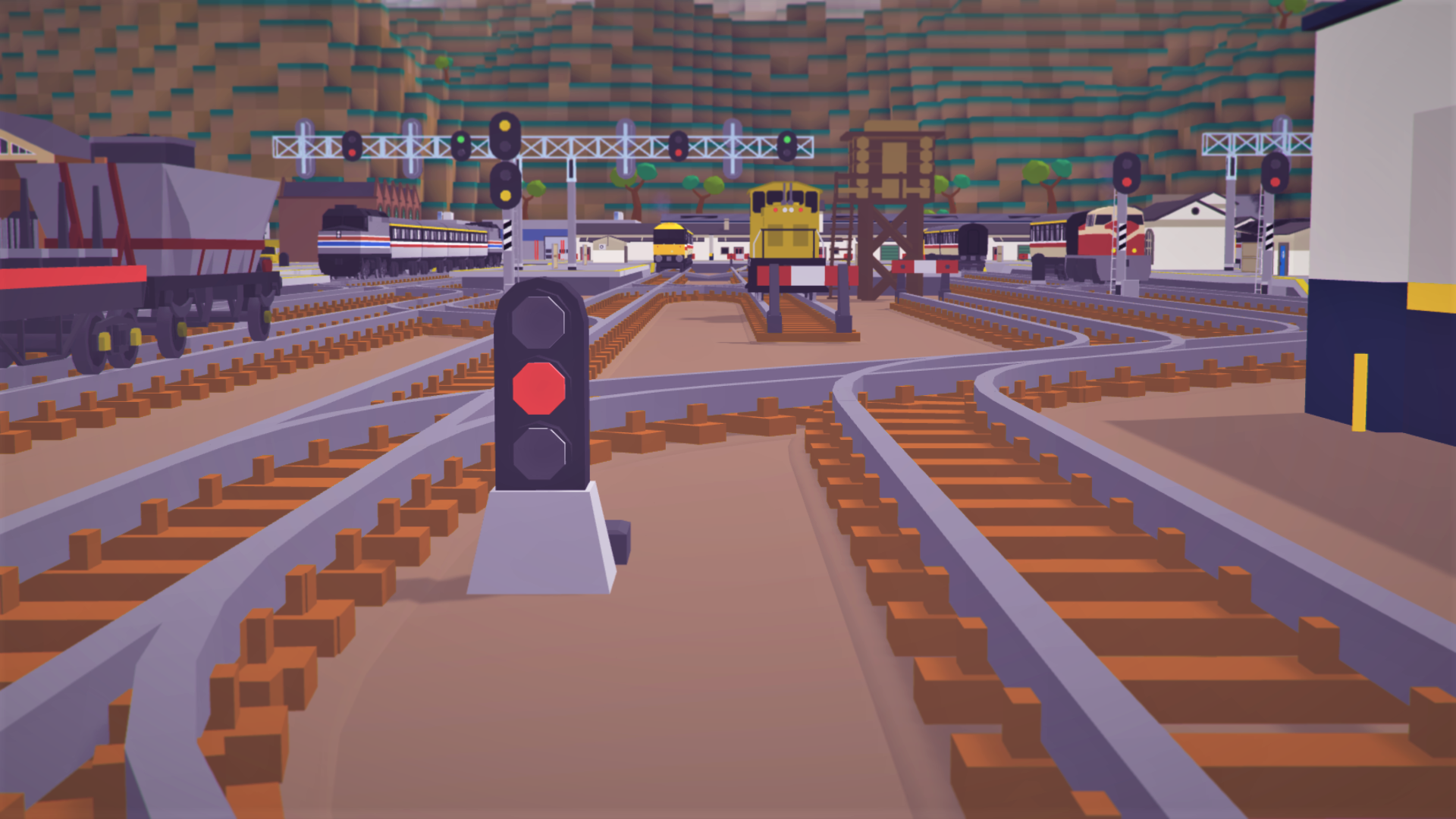 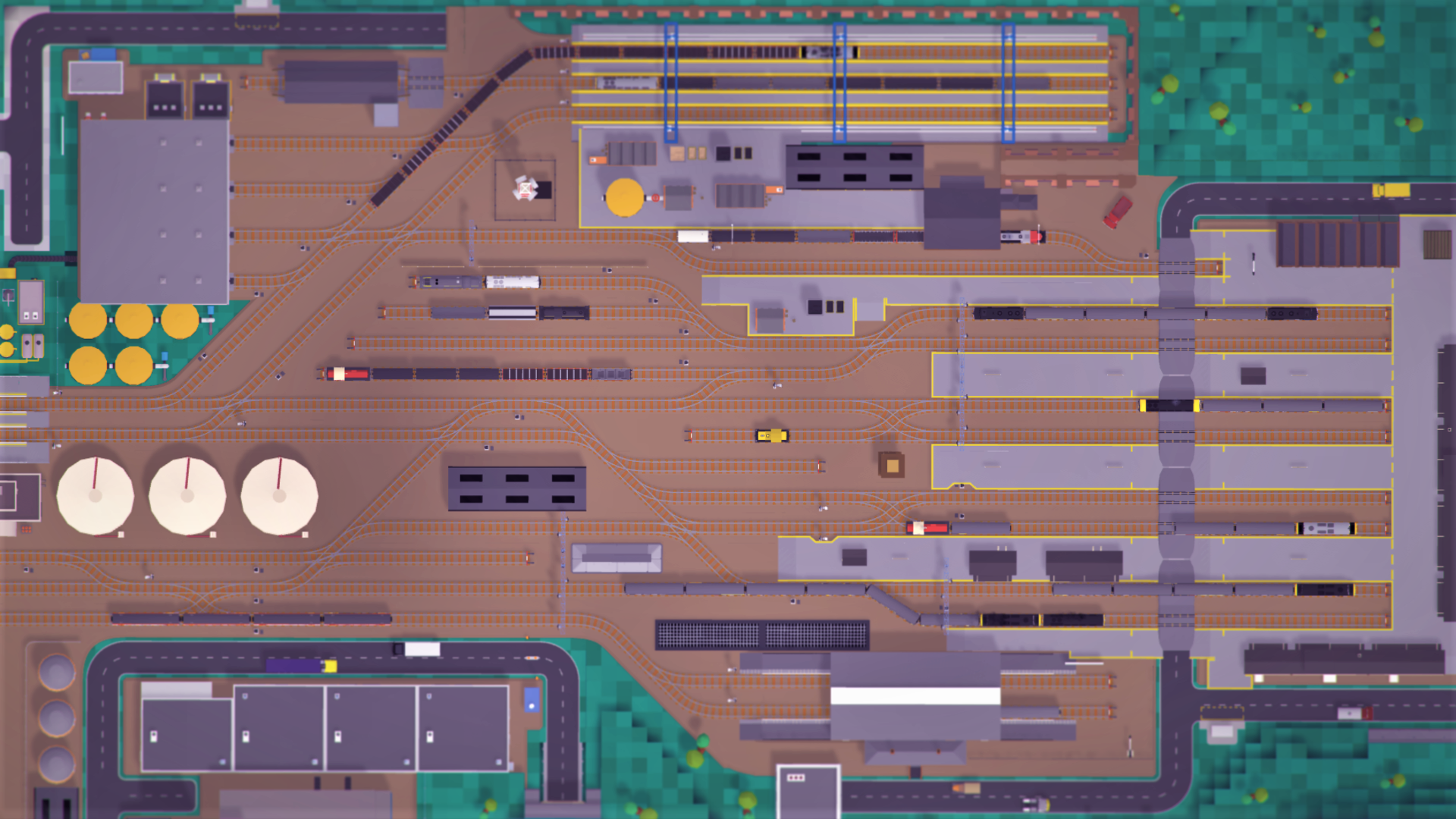 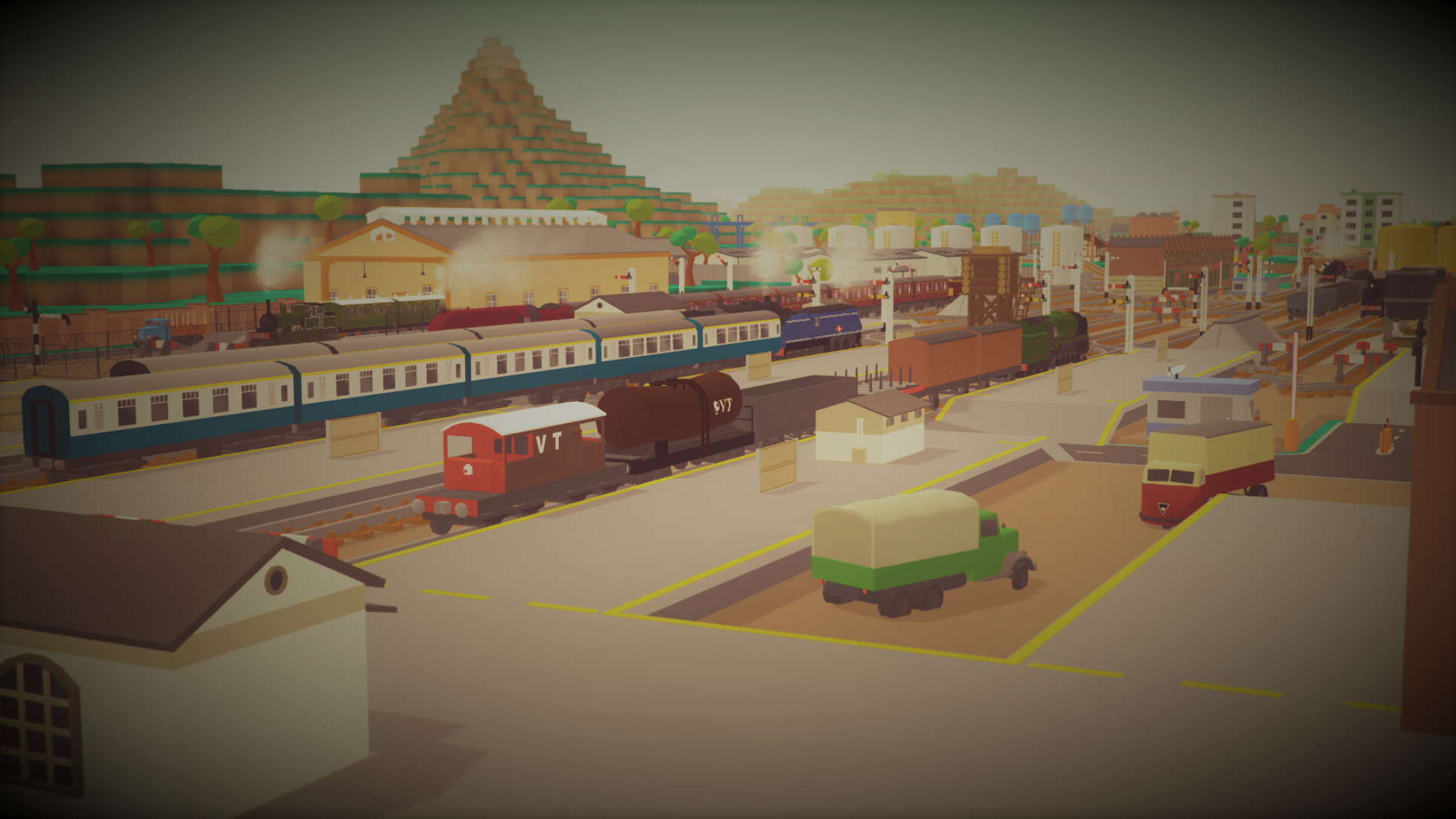 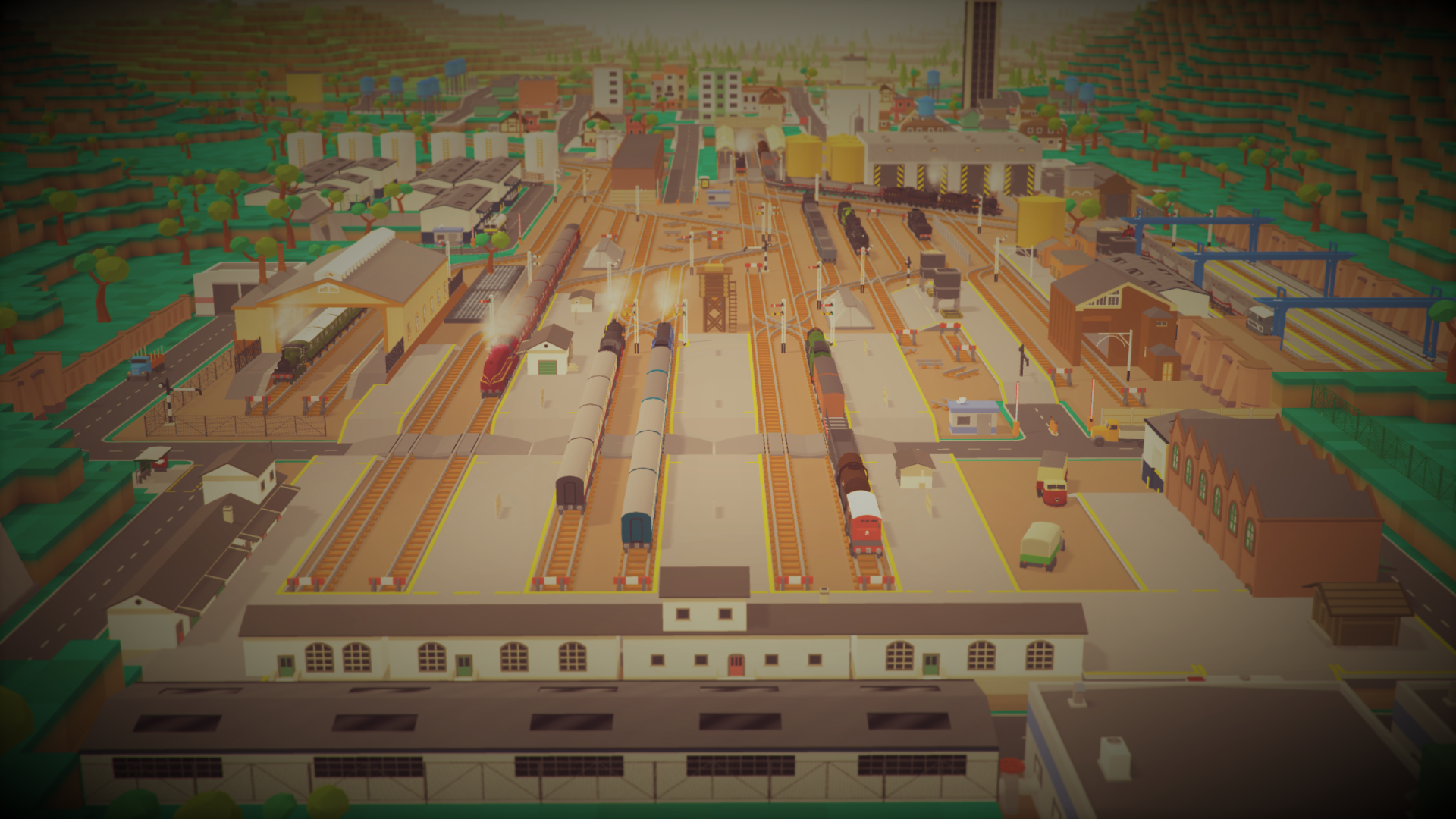 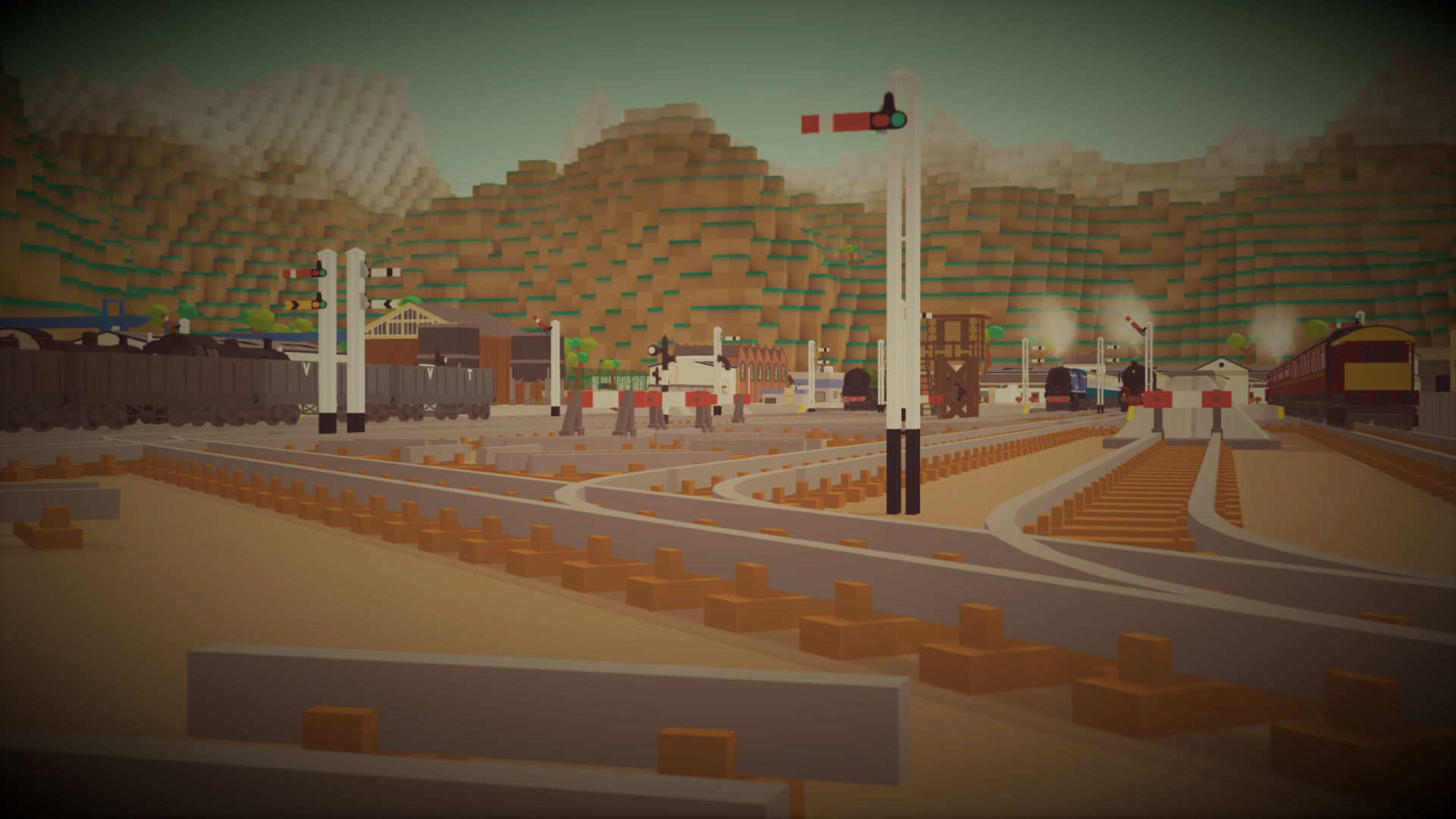 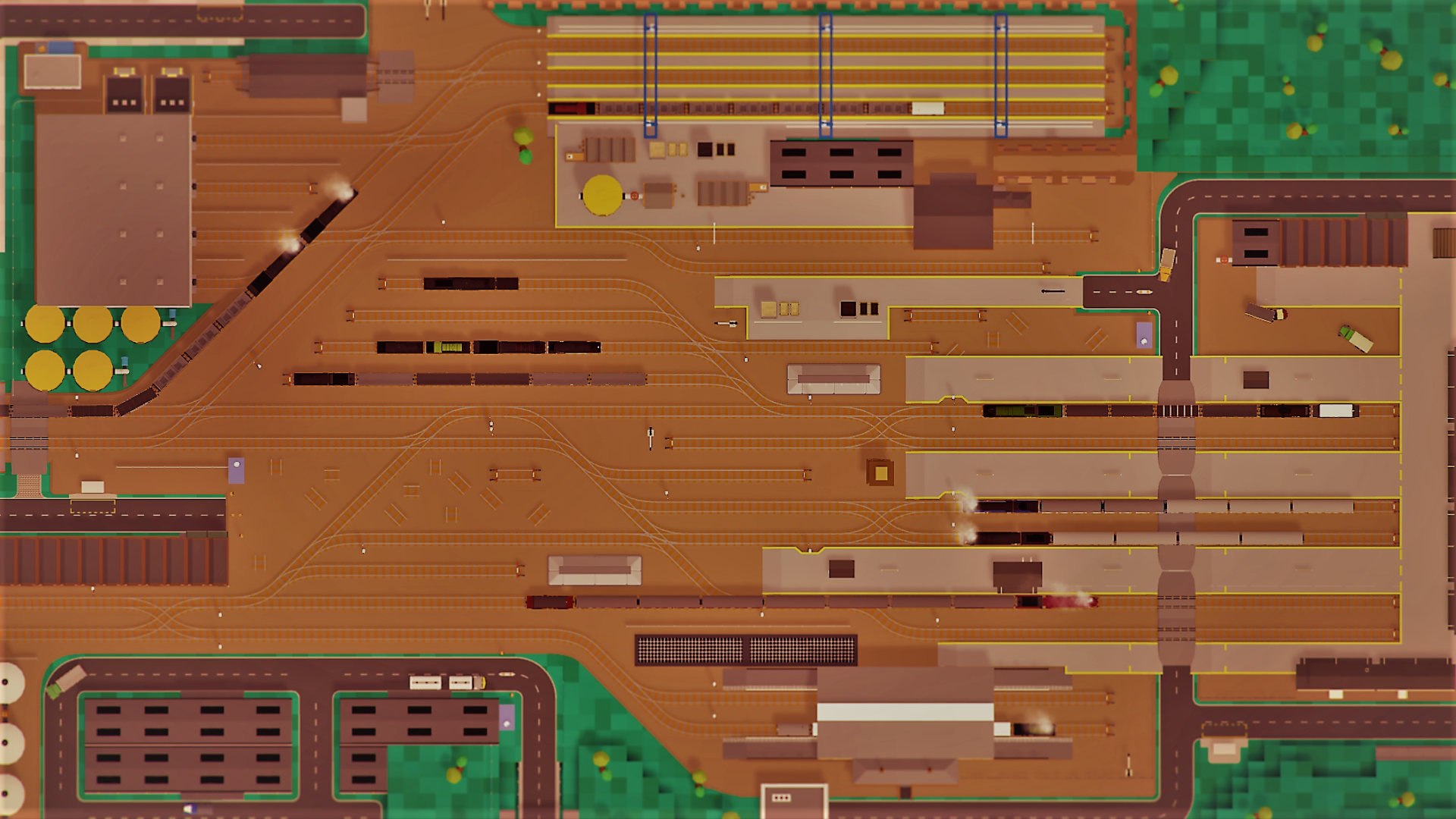