Update is just around the corner

Just in case you wonder, the next update is just around the corner. 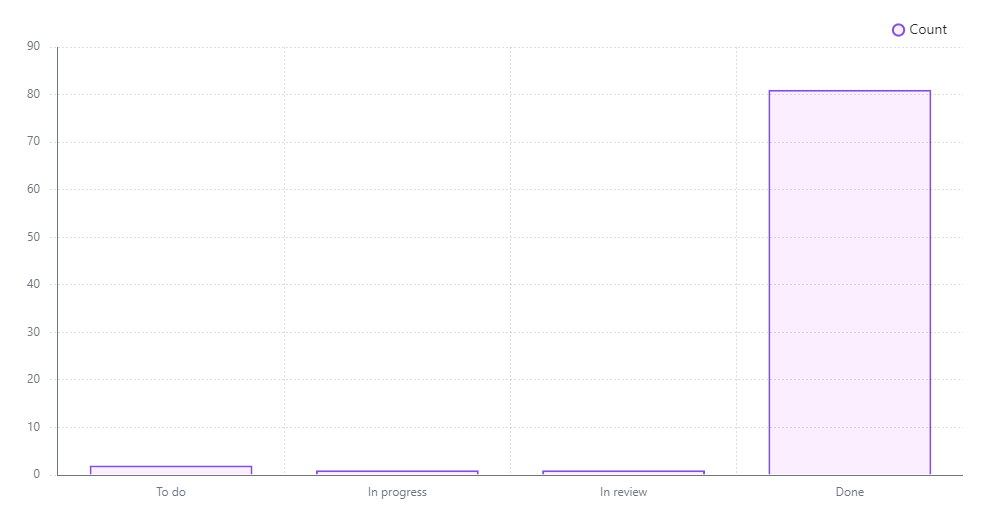 Progress on the update so far

Actually, the main issue that is blocking its release is an annoying bug in the version of Unity engine we are currently using. This bug completely breaks UI and there’s no easy workaround known, so we have to wait until Unity guys fix it.

Good news are that they are aware of this issue and already working on a fix. We expected it to land during next two weeks.

Just as the fixed version of the engine become available, we’ll be able to push the next update to the beta branch. Of course, we will let you know about it with a separate announcement. Stay tuned!