Starting from now, we’ll go back to writing regular posts on what’s going on with the Voxel Tycoon development. We hope this will make the development process more transparent for you. Thank you!

At the moment, we are working on several things that will find their way to Voxel Tycoon over the next several updates.

With the previous major update, we’ve introduced mass vehicle replacement. That feature finally prepared the grounds for something we wanted to add for some time already: the aging of vehicles.

Vehicles will wear over time depending on their usage. As they become more old, they will start require more often maintenances, resulting in increasing costs and idling times.

Besides that, vehicle obsolescence will be introduced. When you progress through the game and unlock newer vehicles, using older ones will become more disadvantageous than it is now. We’ll talk about how it will work closer to the release of that feature. Of course, both wear and obsolescence could be turned off in gameplay settings for more relaxed gameplay. 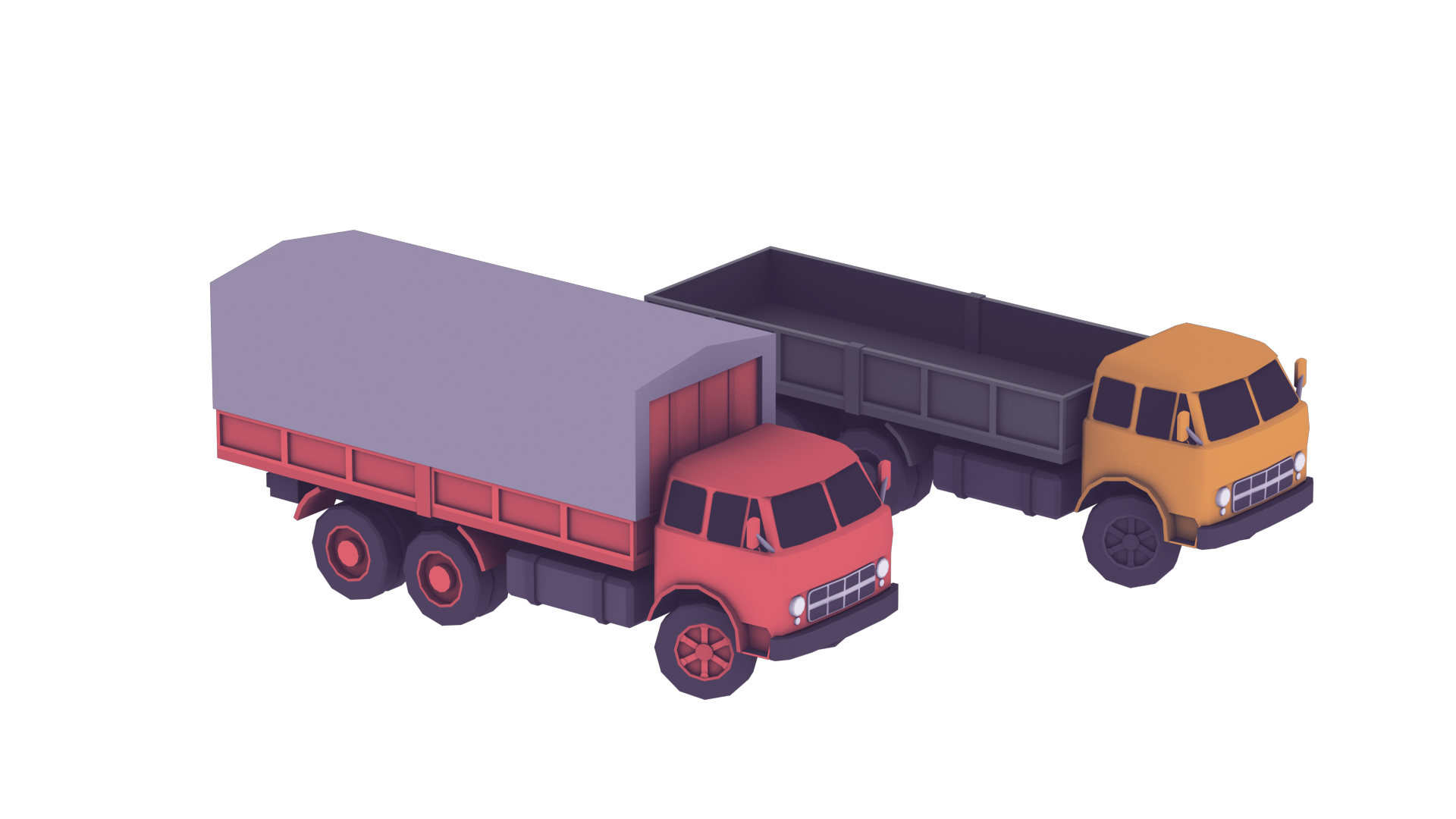 Another thing that requires some attention is how demands work. Demands are part of the core mechanic of the game, and it’s pretty important to have them entertaining: not shallow, but not too complex at the same time.

Demands already have several mechanics: their economy is based on the demand/supply balance, they grow if you supply them well, or degrade if you don’t. Also, they go bankrupt if you don’t supply them at all for some time.

The last bit became a source of frustration for players. Initially, the idea was that saving a business from bankruptcy will serve as a motivation to extend your transport network. However, players quickly get overwhelmed with a lot of businesses here and there, all demanding to be saved.

A bankruptcy of a business currently has no direct effect on your company and it’s actually often expected: for example, you have no access to required resource yet and plan to gain it later. Still, it gives players feeling of failing to keep up with the game.

To improve this situation, we are working on something we call Contracts. With contracts, you are not obligated to deliver everything everywhere by default. Instead, you explicitly decide if you want to supply a specific business. By signing a contract with a business you’re committing to satisfying its needs long-term. This way, you may no longer care about other businesses until you are actually ready to supply them.

Another related change is that now you’re in control of when to upgrade your contract to the next level of demand, so you can do it only when you’re sure you want to increase goods flow.

On another side, violating a contract — ie. not supplying a business for a long time — will result in a penalty. We’ll talk about it in one of the next posts.

Also, with this rework (or shortly after) we want to introduce a window where you’ll be able to see all your demands and corresponding information at a glance.

While many of you love the game in its current state — thank you 💜! — we hear those voices who expected to get more in a shorter periods of time.

We keep working to make the rate of updates more frequent and consistent. Our team consists of just 2 guys, and right now we are in the process of hiring more people. This has a delayed effect since new members need some time to get comfortable with the development flow. We’ll make everything possible to speed up this process.

Another major issue is the lack of new information from us between updates, resulting in the feeling that the game has gone dead. First, we want to assure you, that Voxel Tycoon by no means is going to become abandoned. This game is the project of our lives. We have a big roadmap that reflects what we want to see in the finished game.

As mentioned in the intro to this post, we’ll do regular posts on the current state of things from now on, to make the development clear and transparent for you, our beloved players.

Oh, and one more thing that bothers many of you: when the level crossings will appear in the game. We are working on it! As we mentioned in previous posts, level crossings depends on the rails and roads rework which is currently in active development in parallel with the features described above. 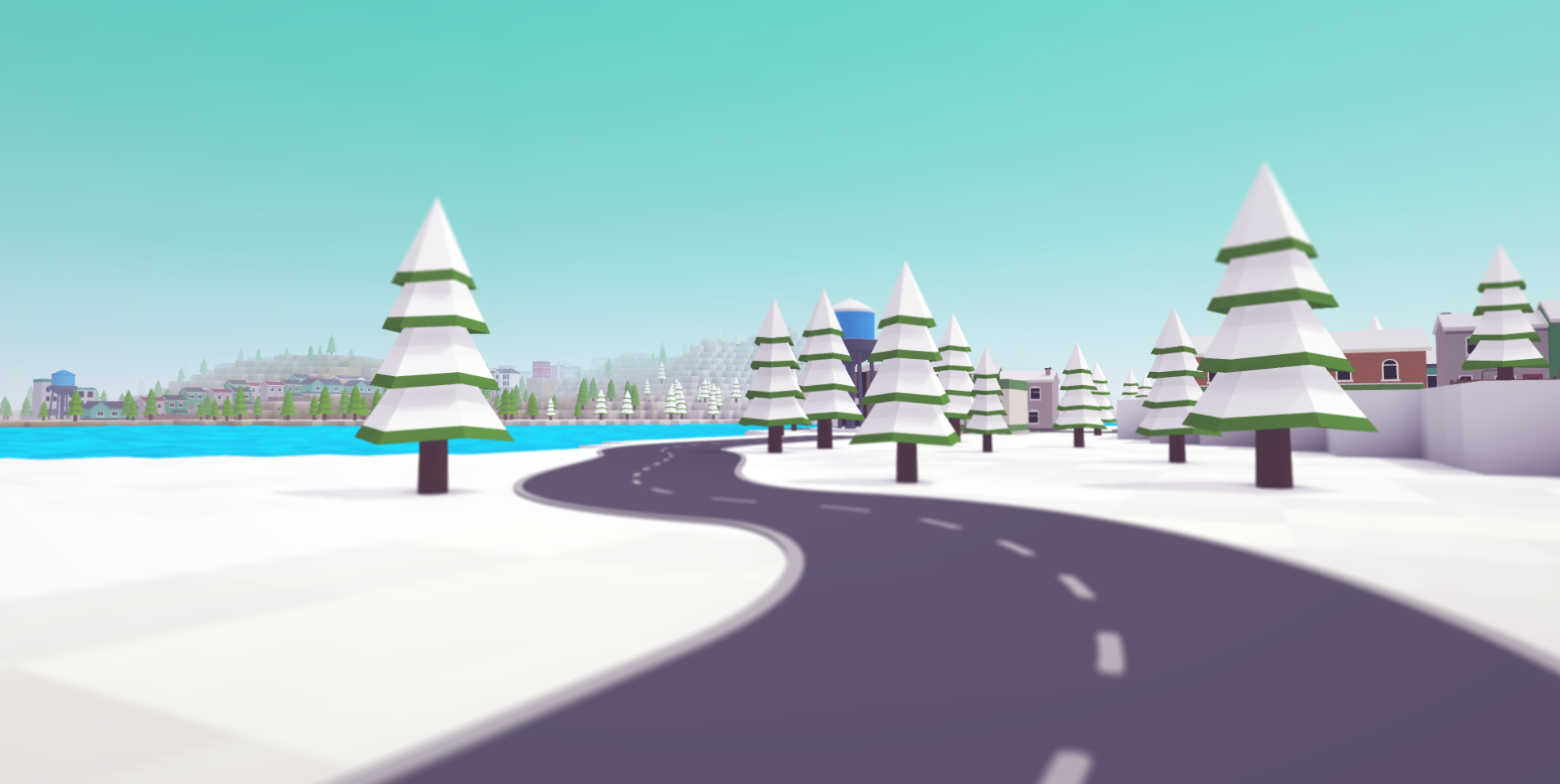 That being said, this is our first game, and it’s pretty complex in both technical and management ways. We are constantly learning the better approaches on how to handle all the things. There’s a lot to do, and we are committed to making it real. Thanks for taking this journey together with us! Please Join our Discord and share your thoughts.